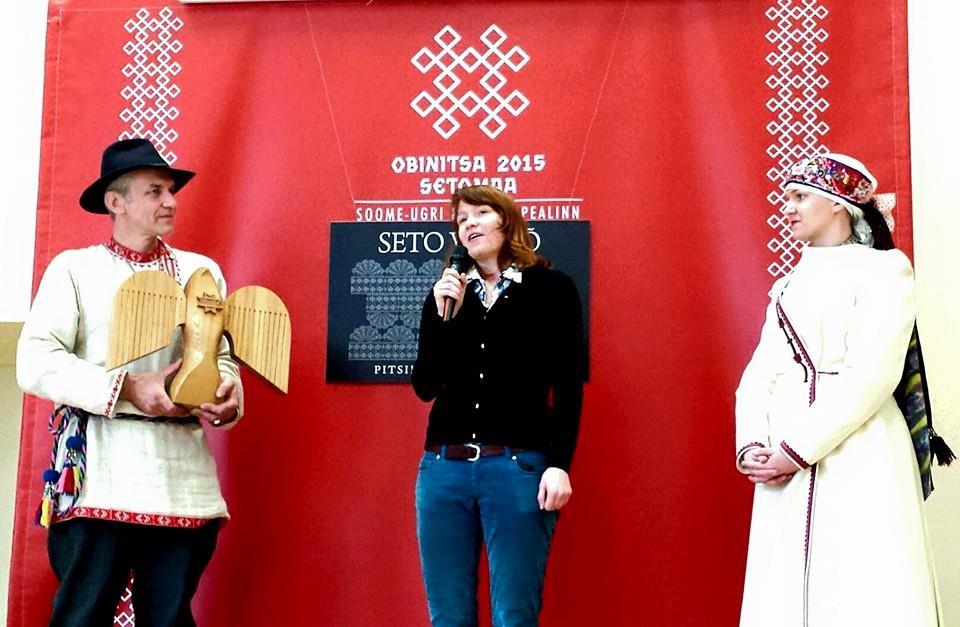 According to the Statutes of Finno-Ugric Capitals of Culture, the programme has been initially designed for 4 years (2014-2017), during which a principle of geographic rotation is applied in the selection of capitals of culture.  As a result, the geographic focus of the current competition will be on the following regions of the Finno-Ugric world: Russia’s North (including Komi Republic, Perm Region, Nenets, Yamal-Nenets and Khanty-Mansi Autonomous Regions), Hungary and other Hungarian-speaking regions in Europe. In addition, applicants from Russia’s Volga river basin area (including Republics of Mordovia, Mari El, Bashkirtostan and Tatarstan) are welcome to apply.

Competition for the title of Finno-Ugric Capital of Culture 2016 will take place in two stages: in Stage 1, candidates will submit written applications by May 31, 2015. Based on these applications, 5-member jury consisting of Sampsa Holopainen (MAFUN), Aapo Ilves (Estonia), Ildikó Lehtinen (Finland), Norbert Kiss (Hungary) and Artem Malykh (Udmurtia / Russian Federation) will select by June 31 top three candidates who will deliver live presentations in front of the jury on July 31 in Tartu, Estonia. Winner of the Finno-Ugric Capital of Culture 2016 will be announced on the same day during the closing ceremony of MAFUN Congress.

More information about the competition of Finno-Ugric Capitals of Culture is available on the programme website www.uralic.org . 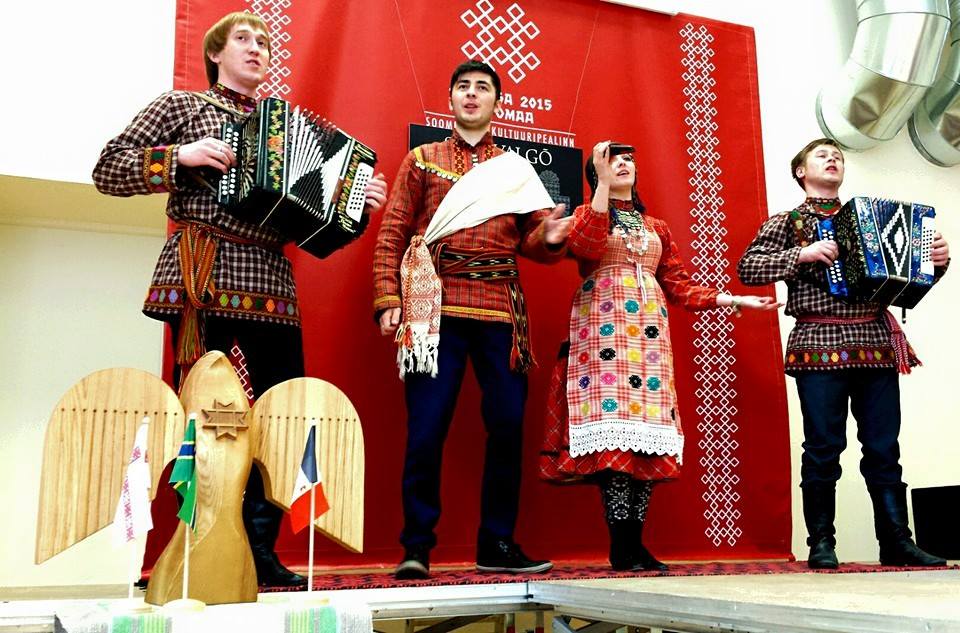